Request A Quote WhatsApp Us

The research and development team at Champion Aerospace has pioneered the use of exotic materials to extend the life and enhance performance of turbine igniters.

Champion Aerospace is a leading supplier to the OE turbine engine market for airline, general aviation, and military aircraft applications. Its Champion igniters are also used by the U.S. Department of Defense to satisfy highperformance requirements for highspeed maneuverability and flameout protection in advanced fighters and bombers. 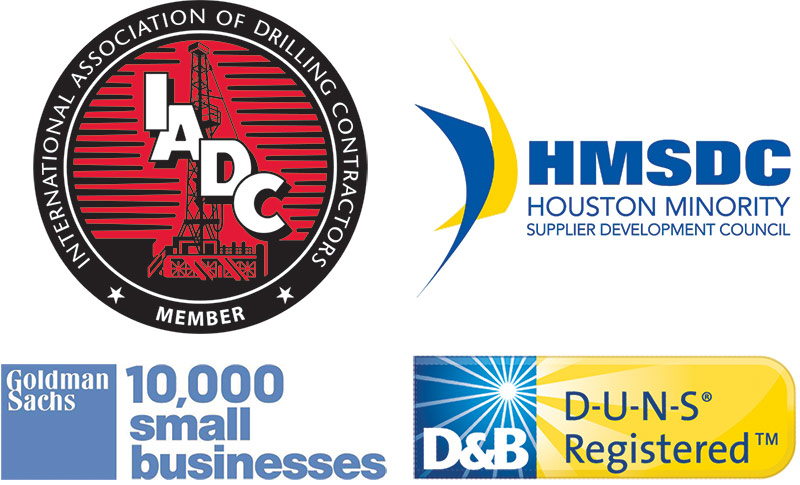 ABOUT US
PE Energy is an industry-leading, one-stop-shop offering high quality parts and equipment at an incredible value. Don't hesitate to contacts us for information about current offers and bulk prices!
Contact us: pesales@pe-energy.com
FOLLOW US
Copyright © 2021 PE-Energy. All Rights Reserved